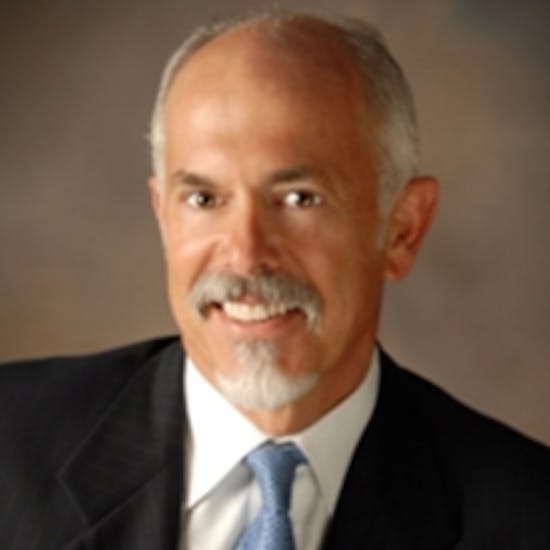 For more than forty (40) years, Richard has represented many of Long Island’s mid-size corporations and businesses. After spending more than eight years working for one of Long
Island’s largest developers, Richard founded Whitman Realty Group, Inc. in
1990. During his career, Mr. Caputi has completed sale transactions, leasing
assignments and dispositions of commercial properties for clients such as EMC,
ING Insurance, Federal Savings Bank, RUI Credit Services, BAE and Sub Zero. As
Richard chose to only represent tenants, he decided to join a National firm with
the same philosophy. It was an easy decision in selecting CRESA, the largest
tenant rep only firm in the world. Richard is the Managing Principal in charge
of the Long Island, NY market.

Mr. Caputi studied business at C.W. Post College and the School of Continuing
Studies at Long Island University. He has completed educational requirements in
real estate appraisal, property management and investment analysis. He was an
active member of the Society of Industrial and Office Realtors, (SIOR) and
previously served as the President of the New York Downstate Chapter .

As an active member of the Commercial Industrial Brokers Society (CIBS), Mr.
Caputi has served two consecutive terms as President, has previously served as
the organization’s Vice President, Treasurer, and chaired the Membership
Committee.

Mr. Caputi was previously the honoree for the Big Brothers,
Big Sisters Chapter of New York. He has also previously been the chairman of
the Long Island Energy Task Force Committee and spearheaded fund-raisers for
organizations such as The Growth of Human Potential and Family Residences
Essential Enterprises, Inc.