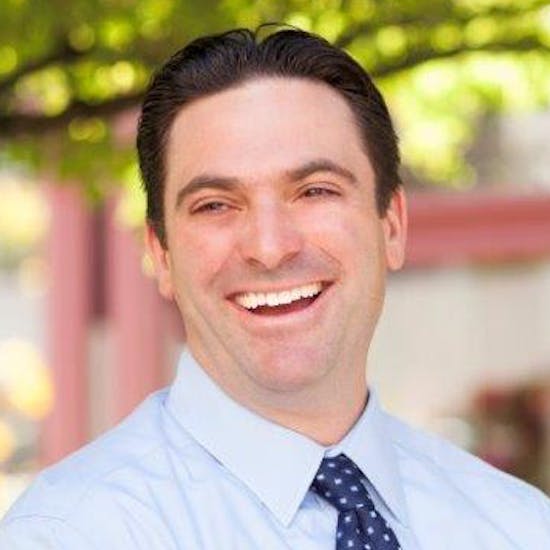 Matt’s first job out of college was as a commercial lender. He lasted eleven months before a client told him, “You have too much brains and personality to be a banker.” Matt jumped from the bank into the froth of the dot-com boom where he has spent his entire career in commercial real estate. Matt specializes in investment and development in Downtown San Francisco and the Bay Area advising building owners, tenants and developers. Throughout his brokerage career, he has closed more than 1MM square feet of leasing transactions and more than $1BB in investment sales.

Prior to founding Finlay Pacific, Matt held institutional brokerage positions at Grubb & Ellis, Inc., NAI Global and GVA Worldwide. Matt left the brokerage world to run the West Coast operations of Zapolski + Rudd, a privately held real estate development firm based in San Francisco and Napa. At ZR, Matt directed the leasing, asset management, acquisitions, financing and property management of their $200MM West Coast portfolio. The debt crisis of late 2008 slapped some reality into the starry-eyes of the young Brasler, and guided him back into the brokerage business. But this experience as a principal shaped his perspective, helping him see the business through the eyes of an operator. To this day, Matt details every brokerage transaction as if he owned the property himself.

In his personal time, Matt is an avid cyclist. Riding with the famous Schmidt’s Raiders, Matt logged 199 crossings of the Golden Gate Bridge in 2013 commuting on his bike to work. And in 2014, Matt achieved his goal of the California Triple Crown, cycling three double century rides (200 miles in one day) over the summer season. At home, Matt is the Chair of the San Anselmo Planning Commission.