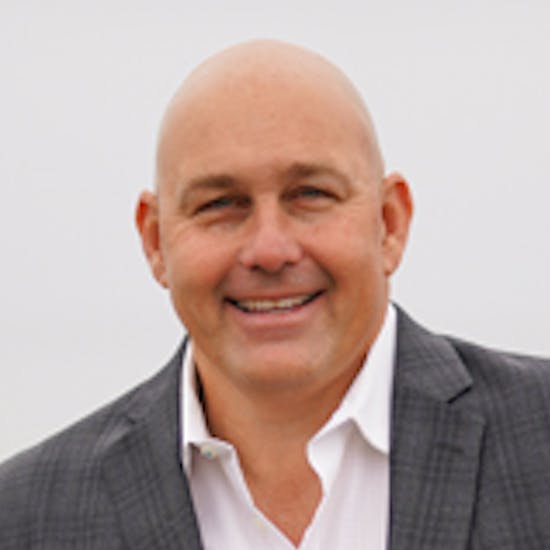 About Jason and Joseph.

Prior to launching his real estate career in 2005 Jason spent 10 years in Corporate America where he was professionally trained on negotiations and several consultative selling strategies.

I partnered with The Woodmont Company this past year to focus on serving clients on the Tennant Representation side. I work closely with my Executive VP Joseph Williams who has over 15 years experience working exclusivly on the tenant side of the business. Together we bring a vast amount of knowledge and expertise to our clients.

In 2005 Jason chose real estate as his career and quickly found a high level of success.

in 2006 Jason was named the rookie of the year for his brokerage and in 2007 he finished in the top 1% of agents for the ERA franchise systems in Southern California. During the real estate crash of 2008 Jason shifted his skill set to negotiate with lenders and banks on behalf of clients and realtors dealing with the short sale market.

Jason and his team successfully processed over 400 short sales in that 3 year span with a success rate of over 95% approval. Among the highest in the nation.

In 2010, Jason decided to move into a leadership and management role for Keller Williams where he took two different branch offices from red to black and over doubled the agent count in each office through recruiting, coaching and teaching value to his agents.

In 2017 Jason was asked to join Coldwell Banker Realty where he took the Carlsbad office from 40 agent to 85 and from losing $250,000 per year to being profitable in 2019 and 2020 prior to leaving. Jason finished in the top 25 our of 800 offices for new net revenue into Coldwell Banker Carlsbad.

In 2022 Jason made the transition to Commercial Side of the real estate industry and join The Woodmont Company. Jason brings an extensive marketing background and focus on commercial Investment sales and is also focused on working with tenants and landlords on the retail leasing side.