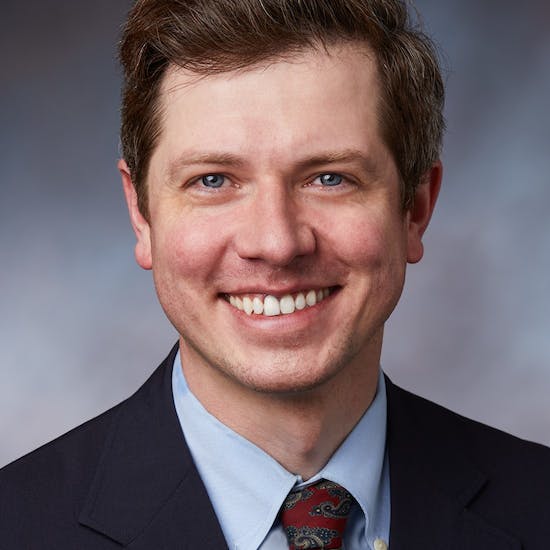 Licensed in Oregon, Jack is an Industrial and Office Broker primarily specializing in Portland metro-area properties.

A 5th generation Oregonian, Jack is a graduate of Lincoln High School and attended Cornell University, earning a B.A. in History. His education taught him the value of hard work, research and analysis, which uses effectively to help him satisfy his client’s needs.

After college Jack moved to New York City where he worked as an actor, musician, and in fine dining restaurants where he was required to bring the highest level of service to A-List clientele, including several celebrites and notable political figures. He then moved in to management where he implemented policies bringing sales to over $3 million dollars annually.

He lives with his dog, Indiana Jones, in Northwest Portland and likes to write music and play tennis in his free time.