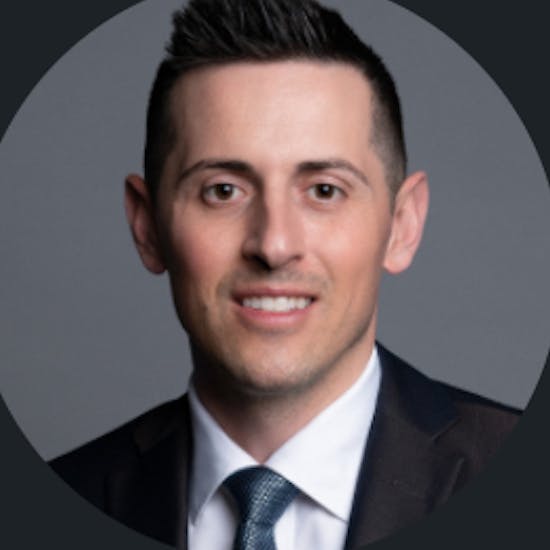 Gabe Regalado, LEED AP O+M, joined the firm in 2017. As an associate director, Mr. Regalado brings fresh ideas and insights from social media and the ever-growing tech industry. With a focus on improving efficiency and productivity, his background in managing and leading large business development teams brings a much added value to his clients. A proven market leader with an impressive background, Mr. Regalado has taken on a wide variety of executive leadership roles in a variety of professions, including four years as an area manager at Regus business centers, two years as vice president of business development at City Sports Club and two years as a founding partner of MyEcoID, a commercial and residential energy efficiency auditing company. Several of Mr. Regalado’s recent deals have made a considerable impact upon both the local community and some of the most prominently branded companies in the world.