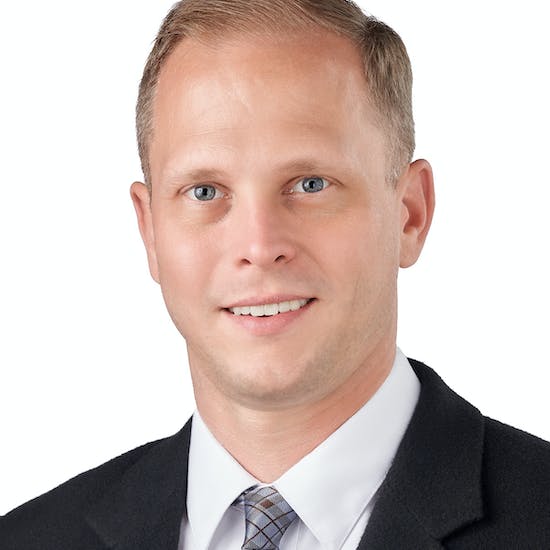 Brian Ashby is currently the co-founder of Counterpoint Development which started in 2020. He also holds a position as an associate with NAI Emory Hill, a top 5 national brokerage company. He began working in Commercial Real Estate in 2018 after receiving his Certificate in Commercial Real Estate from Cornell University. His passion for real estate development began with a gut renovation in Kensington in 2018, only one of his many real estate deals within the Pennsylvania and Delaware regions.

Ashby previously owned and was the Executive Chef of 8th and Union Kitchen in Wilmington, DE. Brian has a proven expertise in spearheading hospitality development projects, operations management, people management, and raising capital. Brian has a strong network in the restaurant, hospitality, and real estate industries throughout PA and DE.

Ashby’s education began at the University of Delaware obtaining a degree in Hotel Restaurant and Institutional Management in 2005. He later graduated from Le Cordon Blue in Sydney, Australia in 2007.