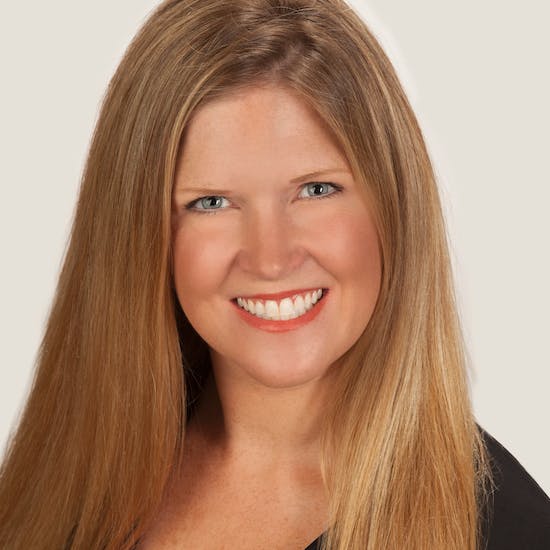 Bobbi has established herself as a top commercial real estate broker in Southern Nevada specializing in the leasing and sale of office, medical, retail and industrial properties.

She is a leader in her industry, elected by her peers to serve as the 2015 president of the Commercial Alliance Las Vegas (CALV), the commercial real estate arm of the Greater Las Vegas Association of Realtors®, after serving on its board for several years and as CALV’s president-elect in 2014.

She is the President-Elect for the Southern Nevada CCIM chapter (SNCCIM) president, was previously President in 2011, was the chapter’s education chair for 4 years, served on the CCIM Board of Directors from 2007 through 2014, and volunteers her time to help with the chapter’s annual wine soiree. Additionally, Bobbi is honored to have recently been elected to a second 3 year term for the CCIM Institute Board of Directors and is active in multiple committees, including serving as a 2020 Presidential Liaison to Eddie Blanton, CCIM.

Bobbi earned her bachelor’s degree in marketing from the University of Nevada, Reno in 2001 and has since obtained the prestigious designations of Certified Commercial Investment Member (CCIM) in October 2005, Society of Office and Industrial Realtors® (SIOR) in December 2014, and Certified International Property Specialist (CIPS) in 2015.