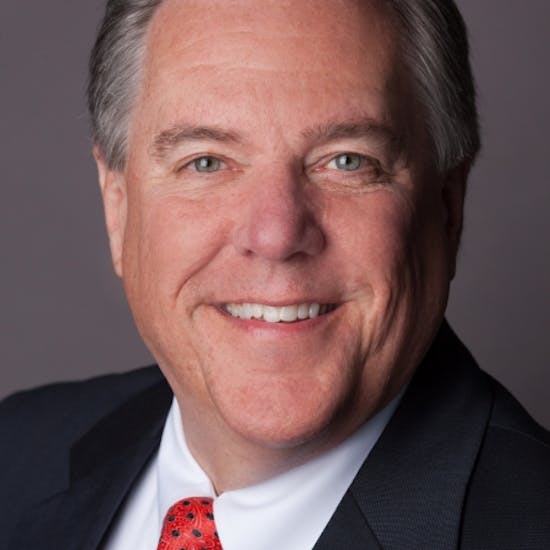 Barry R. Smith is co-founder and President of Eakin Partners, specializing in office leasing and building sales in the Nashville market.

Smith has been active in the Nashville commercial real estate market for over 30 years, and has successfully negotiated office building leases totaling approximately 4 million SF.

Smith graduated from Purdue University with a B.S. in Marketing and Labor Relations. Prior to forming Eakin Partners with company Chairman John Eakin, Barry was Executive Vice President and Principal of Grubb & Ellis/Centennial Inc.
While he was with Grubb & Ellis, Smith ranked in the top 20 of more than 2,000 brokers nationwide for three of his last four years there.

Smith has also represented both buyers and sellers in office building purchase transactions.

Past Memberships, Recognition, and Community Leadership