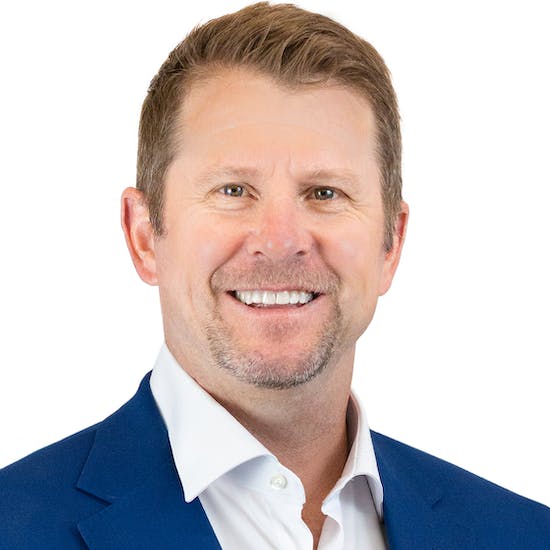 Scott is a Principal of Dickson Commercial Group and has over 25 years of commercial real estate experience. After graduating in 1987 from Linfield College with a Bachelor of Arts degree in Business Administration, Scott began his career in his native Reno with Hale Day Gallagher Company, where he was a broker for more than 10 years. He then transitioned to the development side of the industry, working for Prologis, where he was responsible for the Reno, Phoenix and Salt Lake City markets as Market Officer for over 7 years. After his tenure with ProLogis, he then co-founded NAI Alliance, a full-service commercial real estate firm.

Scott received his Society of Industrial and Office Realtors (SIOR) designation in 1997. Active in the Northern Nevada community, Scott served on the Board of Directors for, the Regional Alliance for Downtown (RAD), YMCA of the Sierra, Reno-Tahoe Open, and Northern Nevada National Association of Industrial Office Properties (NAIOP), where he is past president. Scott is a member of the Economic Development Authority (EDAWN) and the Reno-Sparks Chamber of Commerce.