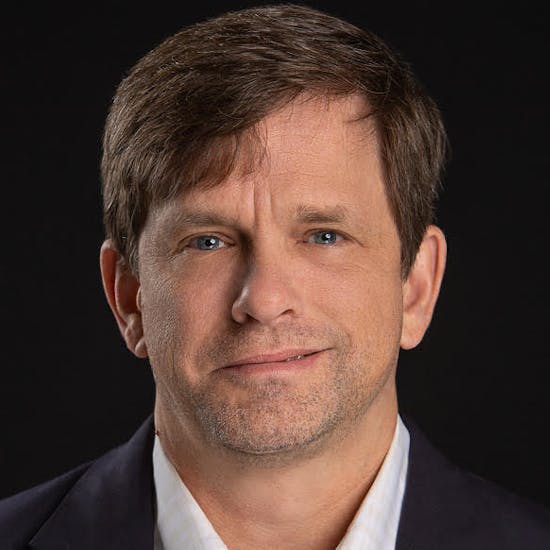 Robby Ferguson is an experienced retail real estate deal maker with over twenty years of industry expertise. Robby has experience overseeing brokers, architects, engineers, and attorneys and driving the store development process. Prior to joining TenantBase, Robby’s work experience included:
Director of Real Estate and Construction for Conn’s Inc. - where he sourced and negotiated over 80 locations nationally including direct leases as well as ground up developments. Robby also redeveloped excess land for the financial benefit of Conn’s.

A Principal/Partner in Tejas Retail & Development, a land development company specializing in retail. He raised over $20,000,000 for retail investments, he saved clients through renegotiating leases over $30,000,000 in future liabilities and managed a 6,300,000 sf portfolio.

Robby previously served as the Director of Real Estate Manager for The Mattress Firm, where he developed the real estate department internally, managing 40 brokers, establishing a build-to-suit program , creating signage and fixture standards, and growing volume to approximately 80 openings a year

As a result of his work experience, Robby has familiarity with retail trade areas in most major markets of the country.

Mr. Ferguson received a BA from the University of Mississippi. He holds an active real estate license in the state of Texas, and he was in the US Naval Reserves from 1991-1999

Robby services the entire Houston market but specializes in these neighborhoods: