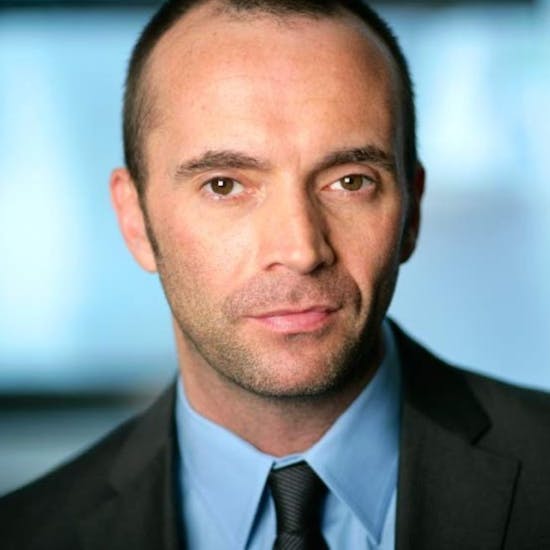 Nicholas is the founder and sole principal of Corbett & Dullea Realty which he opened in the summer of 2003. Since then Corbett & Dullea has expanded into a full service mid-sized firm that specializes in commercial leasing and sales. Nick moved to New York City from his hometown of Boston in the fall of 2000 after graduating from Suffolk University Law School. He spent his first two years in the city as a real estate agent before making the move to open his own firm and never looked back.

Nick and his team of New York City commercial leasing experts specialize in Office, Retail, Warehouse, Medical, and Restaurant space leasing, and have closed countless deals on both the tenant and landlord side.

Call Nick and his commercial leaisng team at Corbett & Dullea to find the perfect space for your business.