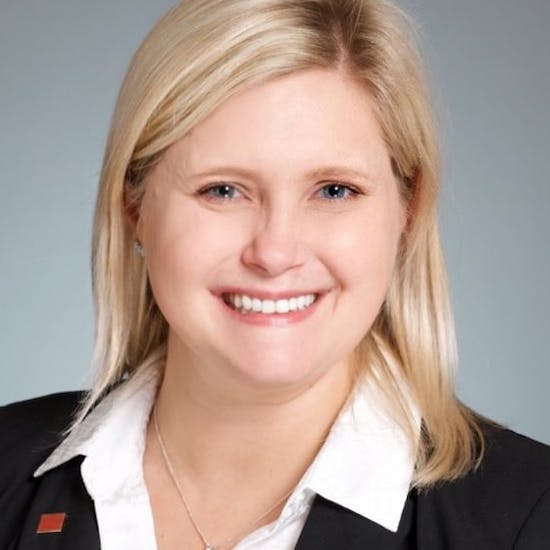 Courtney Stanford, CCIM is the Vice President of SVN Dunn Commercial where she facilitates the acquisition, deposition, and leasing of industrial properties in Dallas-Fort Worth. In addition to her role as a producer, Courtney also assists with the management and strategic direction of the firm as a whole.

Courtney graduated from Texas Christian University in 2012 and earned her CCIM designation in 2019. She currently serves as the Diversity Chair of the North Texas CCIM (Certified Commercial Investment Member) Chapter & is the President of a newly formed organization called IWIRE North Texas (Industrial Women in Real Estate). Courtney is also an active member of NTCAR (North Texas Commercial Association of Realtors), the Fort Worth Junior League, and the newly formed Fort Worth Habitat for Humanity Young Professionals.

When not driving around to explore a new industrial facility in the area, Courtney enjoys trying out local fitness studios in the Fort Worth area. She also spending time with her husband, Adam Stanford, and their three dogs, Sophie, Tucker, & Henry.

Your expert industrial team at your service.